How to Draw a Gharial || VIDEO & Step-by-Step Pictures In this free art lesson, you'll learn how to draw a Gharial step-by-step. 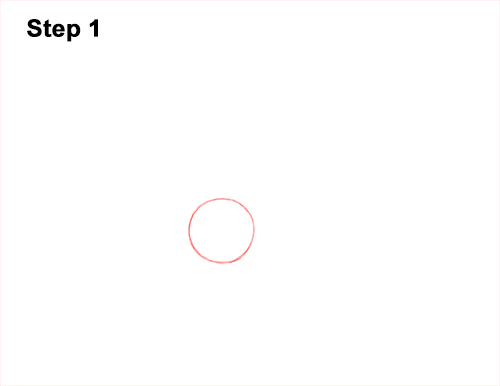 Step 1: Draw a circle near the middle of the paper as a guide for the front part of the gharial's body. To draw the circle, first make four marks to determine its height and width. Then connect the marks using curved lines. If you're struggling to draw the circle, just trace the outer rim of a circular object like a coin or a lid. For a more detailed guide on the different ways to draw a circle check out this tutorial: Four simple ways to draw a circle. 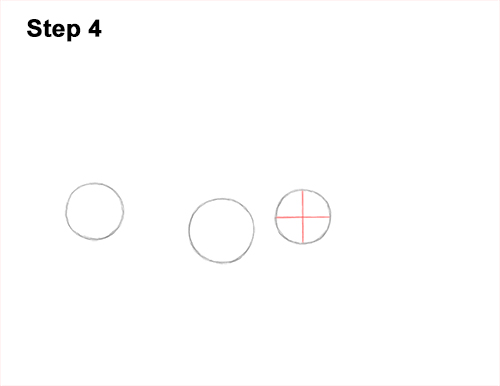 Step 4: Inside the head, draw two intersecting lines as guides to help you place the gharial's facial features later. 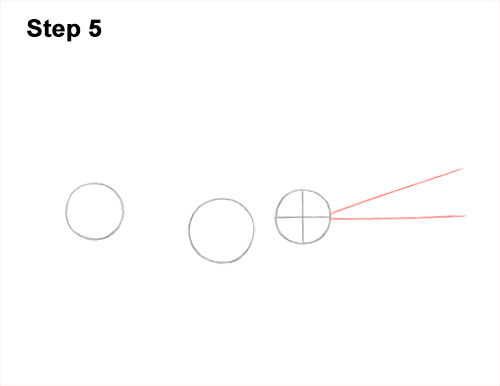